All utility and electricity companies in Republika Srpska are recording large business losses due to falling service charges.

Thus, it is estimated that the companies that supply citizens and the economy with drinking water are losing about two million KM in mid-March and April.

Of course, the reason is the pandemic of the new coronavirus, which is why many epidemiological measures have been introduced in the Republic of Srpska, and some of them relate to the ban on the operation of activities.

For example, hair salons, cafes, and restaurants since mid-March do not consume water and electricity at all because they do not work. Also, they do not produce municipal waste.

The president of the Association Water Utilities of the Republic of Srpska and the director of “Vodovod” Banja Luka, Zoran Popović, says for Srpskainfo that since mid-March, about 3,000 small businessmen in the area of ​​the city do not consume water, ie do not work.

– So, we have losses due to entrepreneurs who have not been working since mid-March. We won’t even send them invoices. Then we have about 5,000 consumers among the population who have zero KM consumption in this period. These are our people who are outside and did not come for the holidays because of the pandemic and therefore do not have water consumption – explains Popović.

Also, as he says, there is a part of the loss due to unrealized and planned investments.

– In total, our estimates are that in a month and a half we have from 800,000 to a million marks in losses. The total losses of all water supply systems in Srpska, as it is estimated, amount to around two million marks – Popović specifies.

He emphasizes that precise data will be known by the middle of May because all water supply companies are making one summary report, which they will submit to the Government of RS and the Management Board of the Solidarity Fund, from which help is expected.

Popovic adds that the bills for the consumed water were paid by those who could, stating that they will not exclude anyone due to non-payment and that an agreement on the terms of payment will be reached with the non-payers.

– We appeal to everyone who can pay the bills for the consumed water – states Popović. 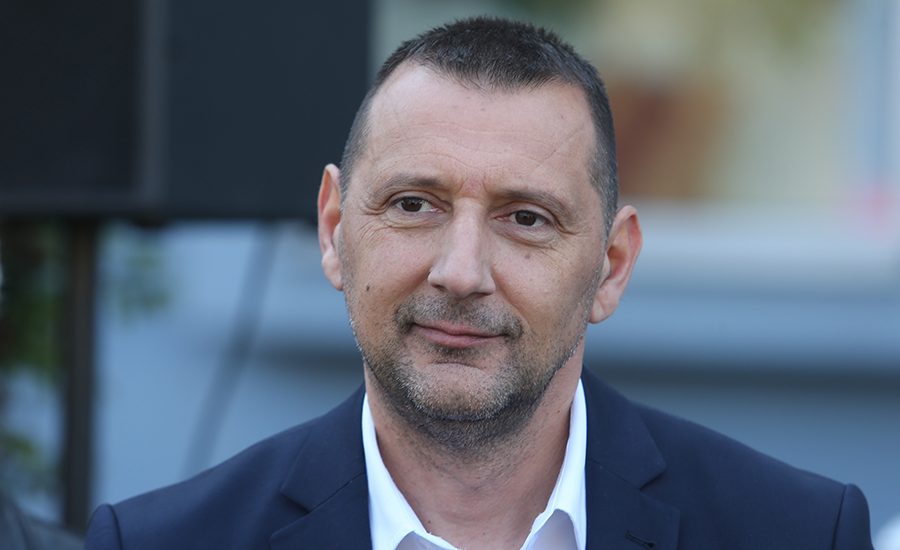 Since it is suffering from a drop in income, “Vodovod” Banja Luka will have to take out a loan in order to be able to settle its obligations.

– We have to pay suppliers, chlorine, electricity and everything else – says Popović.

The situation is similar to Banja Luka’s “Elektrokrajina”, which supplies electricity to half of the consumers.

They say that the payment for the delivered electricity has been reduced by about 20 percent in the last two months.

– The current epidemiological situation certainly has a negative impact on the business and financial results of “Elektrokrajina” in relation to the originally planned for 2020. The negative effects are primarily reflected in the reduction of revenues due to the fall in the collection of supplied electricity, but also the generally reduced supply of electricity due to the ban and / or suspension of many business entities, which are under our jurisdiction. The collection of delivered electricity in the last two months has been reduced by about 20 percent compared to the previous period – they say for Srpskainfo in this public electricity distribution company.

At the moment, they do not have exact data on how many consumer entrepreneurs do not work, ie do not consume electricity because they do not do meter readings.

“Elektrokrajina” has not excluded customers from the network since the declaration of the emergency situation due to overdue debts, and, according to the recommendation of the Republic Emergency Situations Headquarters, has suspended the calculation of default interest for delays in paying customers for March, April, and May.

– Difficult collection endangers the liquidity of the company and it is done in extremely difficult circumstances. Despite that, “Elektrokrajina” tries not to reflect this situation on the investment activities of construction and reconstruction of the electricity distribution network in order to meet the needs of our customers. We are convinced that “Elektrokrajina”, with the increased commitment of employees and a responsible approach in terms of reducing unproductive costs, will successfully overcome this challenging situation and continue with positive business results – they say in “Elektrokrajina”.